This style of gameplay is meant to challenge and strain the player's multitasking ability. Players who are successful sometimes speak of entering a zen-like state, playing almost mindlessly and allowing muscle memory to take over.

A single game of Super Flipside usually takes less than a minute to complete, making it an ideal game to play in quick bursts. But don't let that fool you; Super Flipside's difficult but fair gameplay, catchy soundtrack, and unique two-toned visuals will keep you coming back for more. 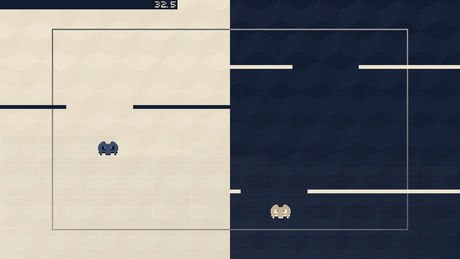 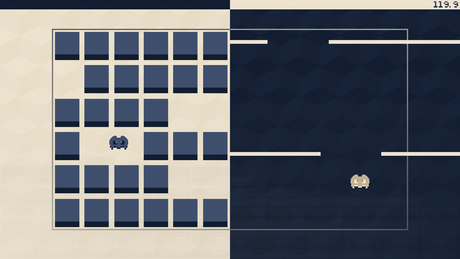 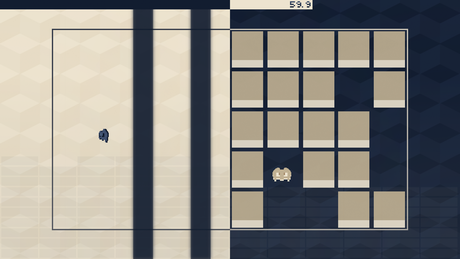 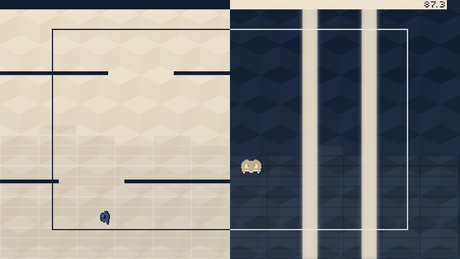 For any inquiries, please do not hesitate to contact: